In this series of mini-tutorials we'll explore several approaches to implement rate limiting in Spring applications using Redis. We’ll start with the most basic of Redis recipes and we’ll slowly increase the complexity of our implementations. 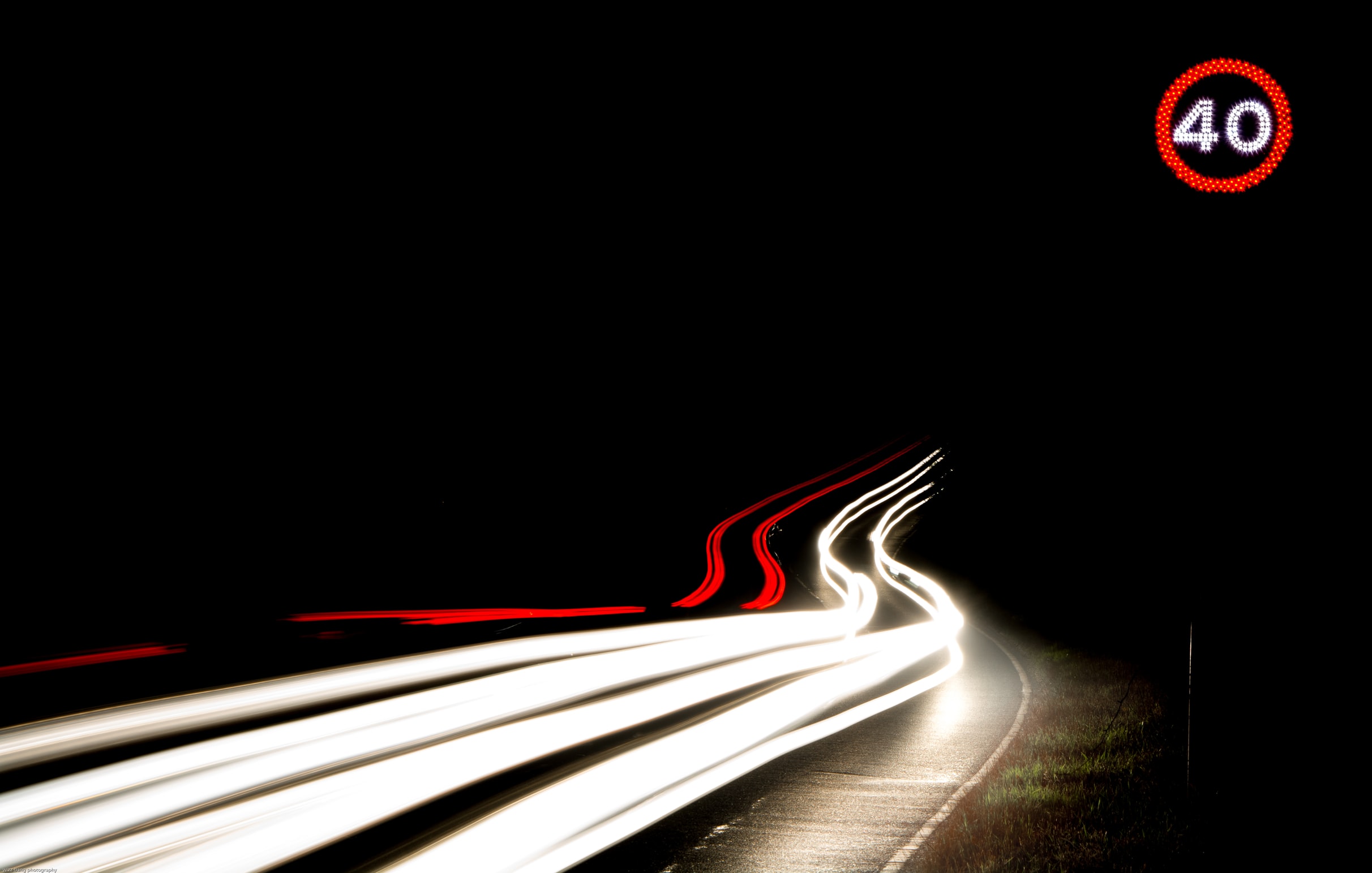 What is Rate Limiting?#

Rate Limiting entails techniques to regulate the number of requests a particular client can make against a networked service. It caps the total number and/or the frequency of requests.

Why do we need Rate Limiting?#

There are many reasons why you would want to add a rate limiter to your APIs, whether it is to prevent intentional or accidental API abuse, a rate limiter can stop the invaders at the gate. Let’s think of some scenarios where a rate limiter could save your bacon:

Rate limiting is typically implemented on the server-side but if you have control of the clients you can also preempt certain types of access at that point. It relies on three particular pieces of information:

Why Redis for Rate Limiting?#

Redis is especially positioned as a platform to implement rate limiting for several reasons: