Find tutorials, examples and technical articles that will help you to develop with Redis and Ruby.

In order to use Redis with Ruby you will need a Ruby Redis client. In the following sections, we will demonstrate the use of redis-rb, a Ruby client library for Redis. Additional Ruby clients for Redis can be found under the Ruby section of the Redis Clients page.

You can either run Redis in a Docker container or directly on your machine. Follow the below commands to setup a Redis server on Mac OS:

Ensure that you are able to use the following Redis command to connect to the Redis instance.

Now you should be able to perform CRUD operations with Redis commands. For example, you can insert data to Redis with the SET command and the fetch it with the GET command. The above Redis client command might require a password if you have setup authentication in your Redis configuration file. By default, Redis listens on port 6379. This can be modified in the Redis configuration file.

The following code creates a connection to Redis using redis-rb:

To adapt this example to your code, make sure that you replace the following values with those of your database:

You can find connect.rb under this directory which you can directly use to test it.

Just execute the below command:

Redis Launchpad is like an “App Store” for Redis sample apps. You can easily find apps for your preferred frameworks and languages. Check out a few of these apps below, or click here to access the complete list.

Rate-Limiting app in Ruby on Rails# 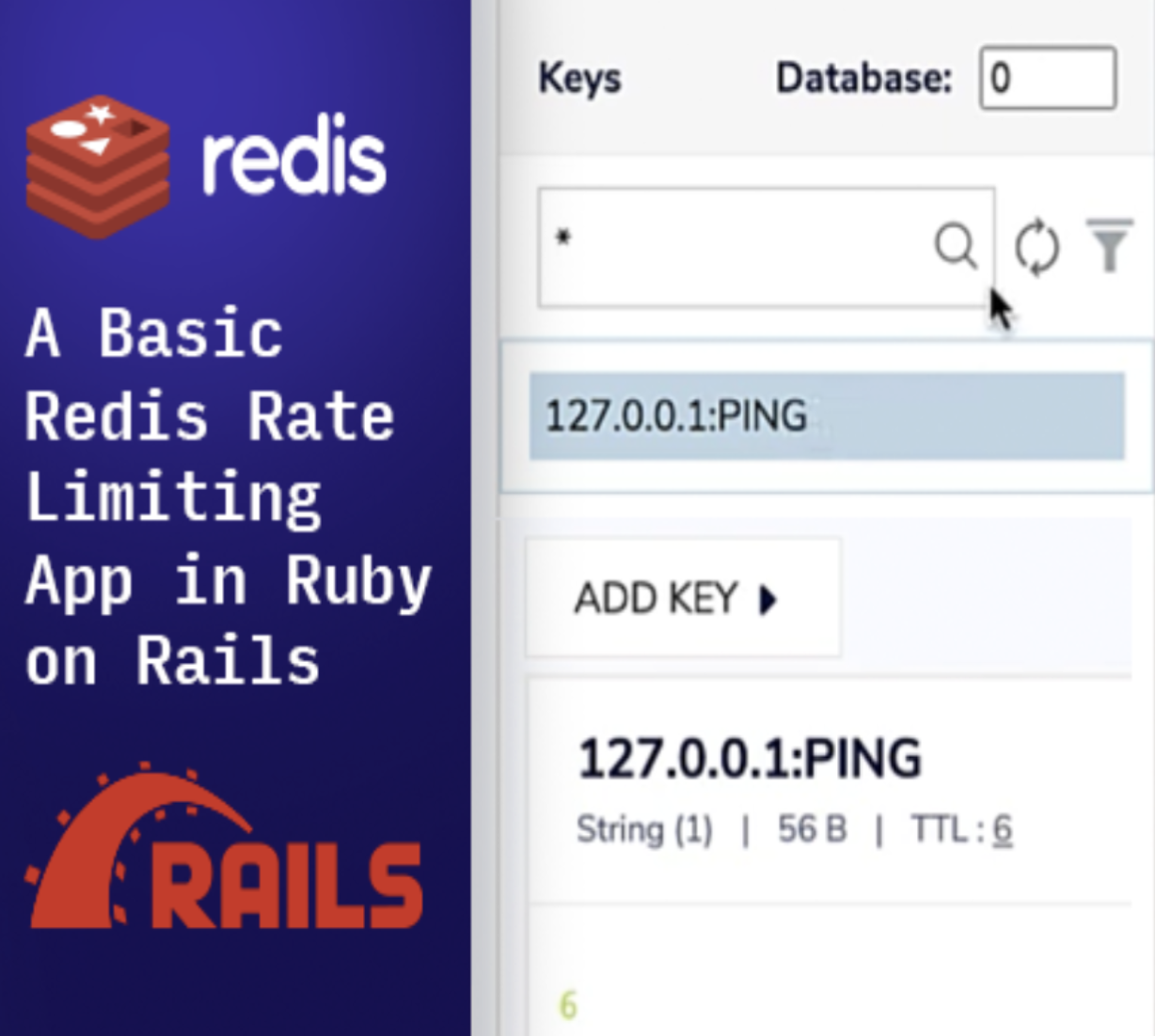 Leaderboard app in Ruby on Rails#

How to implement leaderboard app in Ruby on Rails