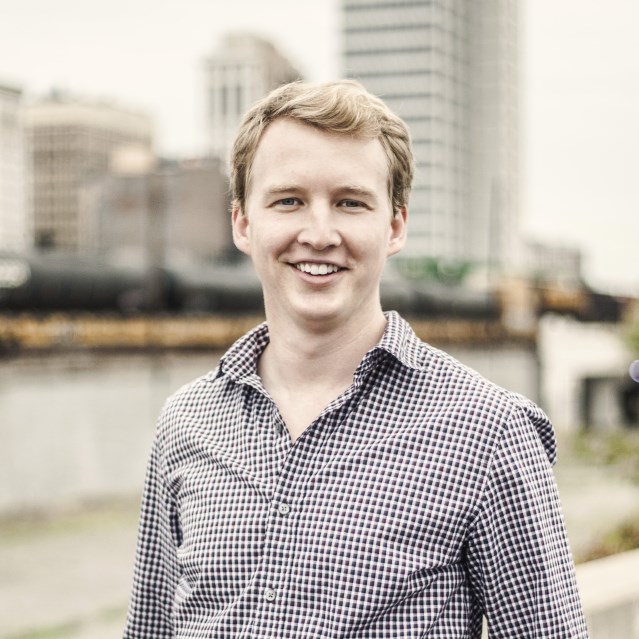 Redis is the most-loved database by developers for five years running. Developers love Redis because of its ease of use, performance, and scalability. There is a Redis client available for use in every popular modern programming language. This, coupled with the performance benefits, makes Redis the most popular choice for caching, session management, gaming, fraud detection, leaderboards, real-time analytics, geospatial indexing, ride-sharing, social media, and streaming applications.

You might be familiar with Amazon ElastiCache for Redis. It is a Redis-compatible cache service that is available on AWS. Redis Enterprise Cloud on AWS is a fully-managed Redis Enterprise as a service and supports Redis as a cache and a database. Learn more about Redis on AWS.

Redis on other cloud providers#

The primary benefit of Redis is its sub-millisecond queries. Redis runs in-memory, which enables low-latency and high throughput. Running in-memory means requests for data do not require a trip to disk. This leads to an order of magnitude more operations and faster response times. Redis is one of the only databases that supports millions of operations per second.

Redis is a multi-model database, and provides several built-in data structures such as:

Redis makes complex applications easier to write and maintain. Redis presents a simple command and query structure for working with data versus query languages of traditional databases. When building applications you typically are using object-oriented languages, such as Java, Python, PHP, C, C++, C#, JavaScript, TypeScript, Node.js, Ruby, Go, and many others. The built-in data structures of Redis present a natural way of storing data exactly as you use it in object-oriented languages, minimizing impedance mismatch. Redis also provides clients for almost every popular language, making it easy to build applications that can run on any platform.

Redis offers asynchronous replication where data can be replicated to multiple servers. This allows for improved read performance and faster recovery. Redis Enterprise additionally provides Active-Active Geo-Distribution to ensure that data is distributed across multiple servers in a highly available manner for both reads and writes. Redis supports point-in-time backups (known as RDB) that lets you copy Redis data to disk or cloud storage.

Redis provides a primary-replica architecture as a single node or cluster. This allows you to build highly available, scalable, and reliable applications on top of Redis. You can easily scale Redis up, down, in, and out to meet application demands.

Redis is the de facto solution for caching in almost every application. Because Redis can handle millions of queries per second and offers high availability and scalability, it is used as a cache to reduce the load on a relational or NoSQL database. This includes database query caching, session caching, page caching, and caching of frequently used objects such as images, files, and application data. Learn more about Redis caching.

Retailers need to ensure that their real-time inventory systems can survive seasonal peaks, maintain data consistency, and deliver instant results. Redis is a great choice for this use case. It is a highly available and highly scalable database that can handle millions of queries per second. Redis clusters can be configured to replicate across multiple servers in a highly available manner, enabling data consistency between stores. Learn more about Redis for real-time inventory management.

Microservices and distributed systems need to be able to communicate with each other. Redis provides a simple, fast, and reliable messaging system that can be used for real-time communication between microservices. Redis Streams can be used to enable real-time analytics and data ingestion. Redis Pub/Sub is a lightweight messaging protocol designed for broadcasting and receiving notifications. Redis Lists and Redis Sorted Sets are two native data structures that are great for implementing message queues. Redis also has client libraries in most programming languages that enable you to use your programming language of choice. Learn more about Redis messaging.

Redis can handle millions of read/write operations per second at sub-millisecond latencies, and it runs on AWS, GCP, Azure, and other cloud platforms. This makes Redis a great choice for processing large volumes of data that arrive in bursts, data from multiple sources/formats, data that needs to be filtered and analyzed, and data that is distributed geographically. Learn more about Redis data ingestion.

Redis supports most high-level, popular programming languages and has SDKs built to make it easy to get started. Redis clients are available for the following languages (and more):

Both Redis and Memcached are open source, powerful, in-memory data stores. The main difference between the two is that Redis is a more full-featured database that is built to fit a number of different use cases. Memcached is primarily used for key/value caching. Redis is used for both caching and as a database.

How to host Redis#

Getting started with Redis#

If you are ready to start building applications using Redis, check out our tutorials for Redis that let you use your programming language of choice!