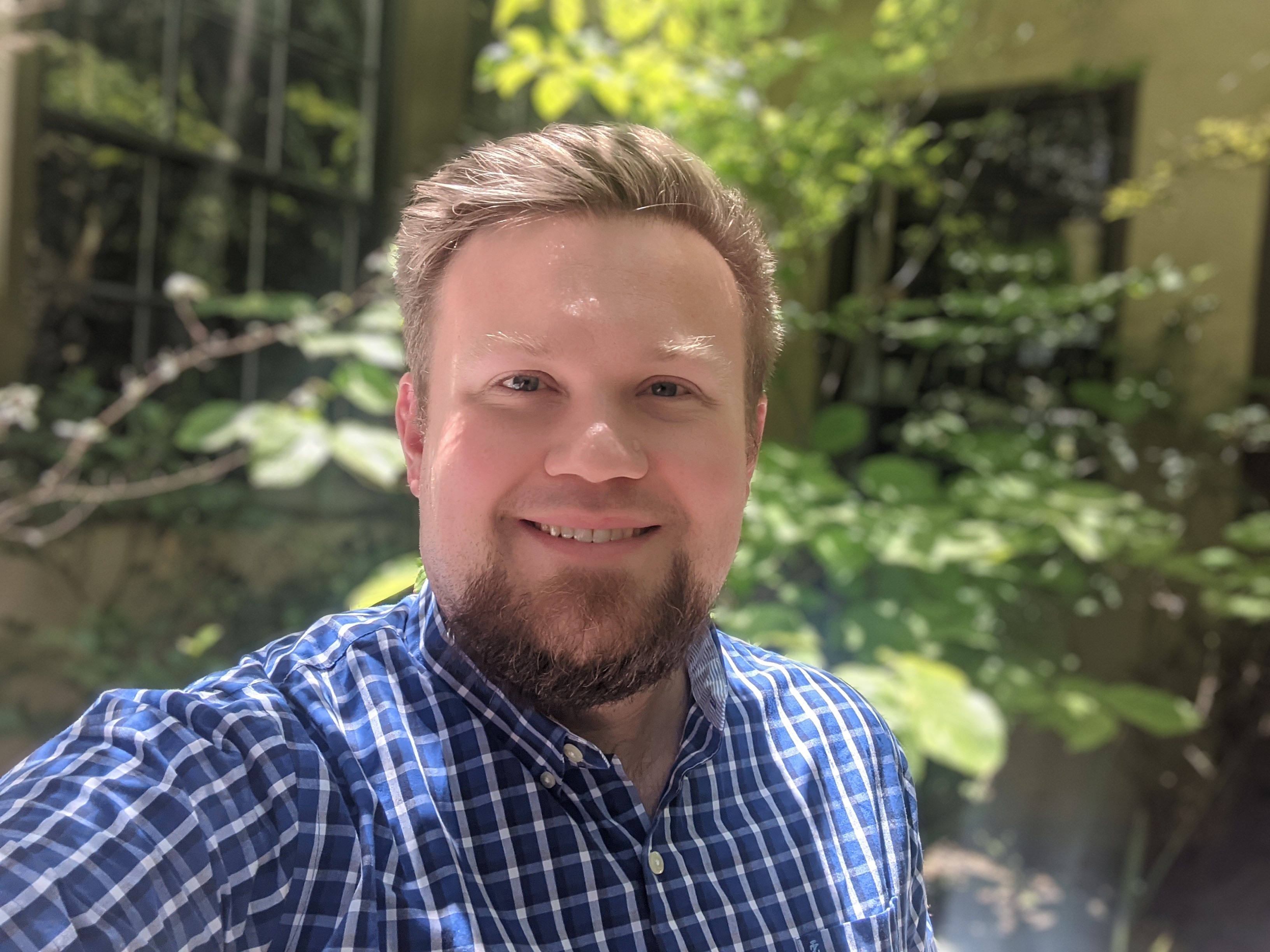 Jenkins is currently the most popular CI tool, with ~15M users. It is an open source automation server which enables developers to reliably build, test, and deploy their software. It was forked in 2011 from a project called Hudson after a dispute with Oracle, and is used for Continuous Integration and Continuous Delivery (CI/CD) and test automation. Jenkins is based on Java and provides over 1700 plugins to automate your developer workflow and save a lot of your time in executing your repetitive tasks. 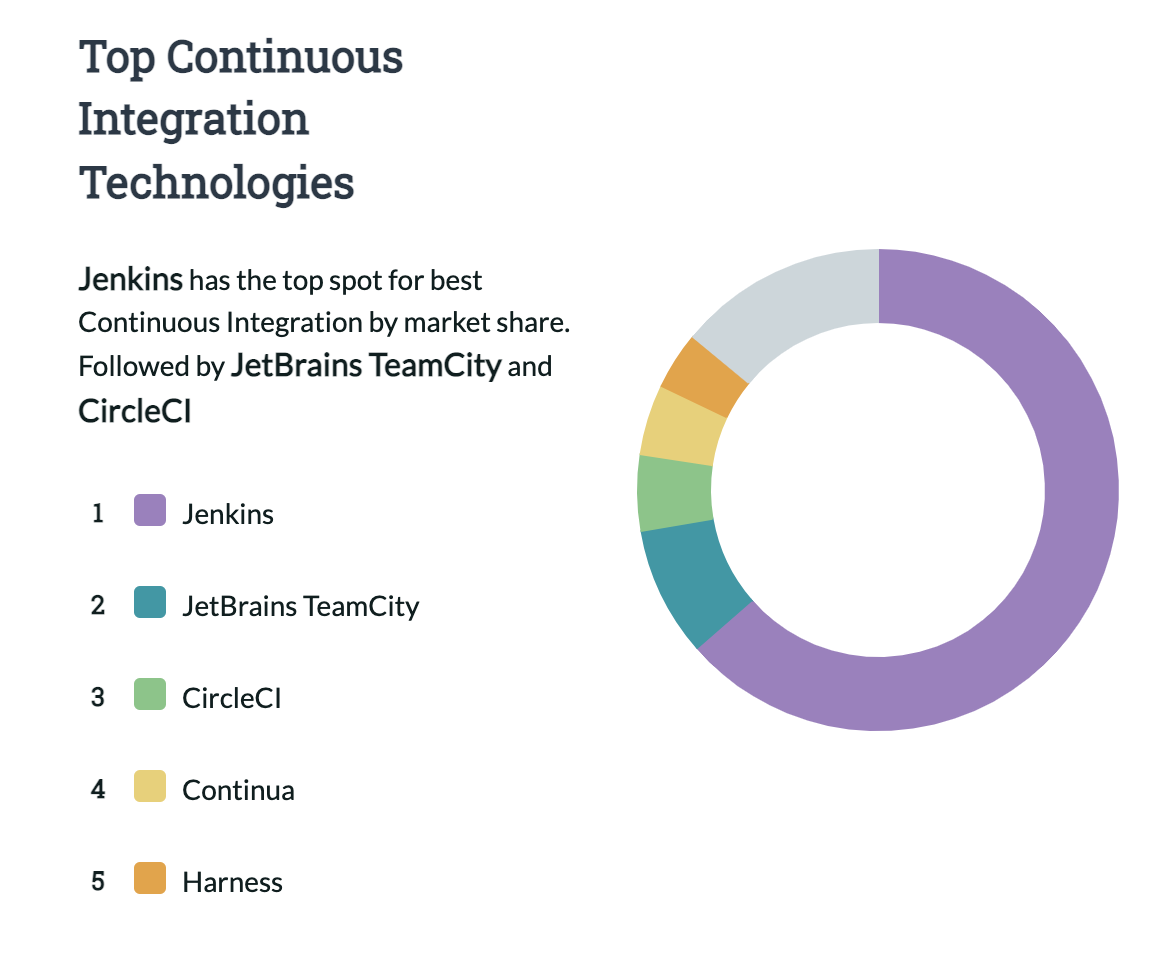 Jenkins Pipeline performs Continuous Delivery tasks declared in a Jenkinsfile stored alongside your project's code. The Pipeline plugin has a fairly comprehensive tutorial checked into its source tree. Using Pipeline, you can configure Jenkins to automatically deploy key pieces of infrastructure, such as a Redis database.

Jenkins Pipelines are the Continuous Delivery (CD) side of Jenkins. They use a Jenkinsfile declarative script to define the behavior of the pipeline. You can script actions in Groovy and run shell scripts from it, so you can make it do pretty much anything.

The Jenkinsfile instructs Jenkins to export some environment variables from the Credentials store in order to connect to the Redis server, then executes the Python pipeline script with the Deployment Configuration file given as a parameter. An example deployment-configuration-file.json looks like:

The following is an architectural diagram of how a Jenkins pipeline adds a database to a Redis cluster. 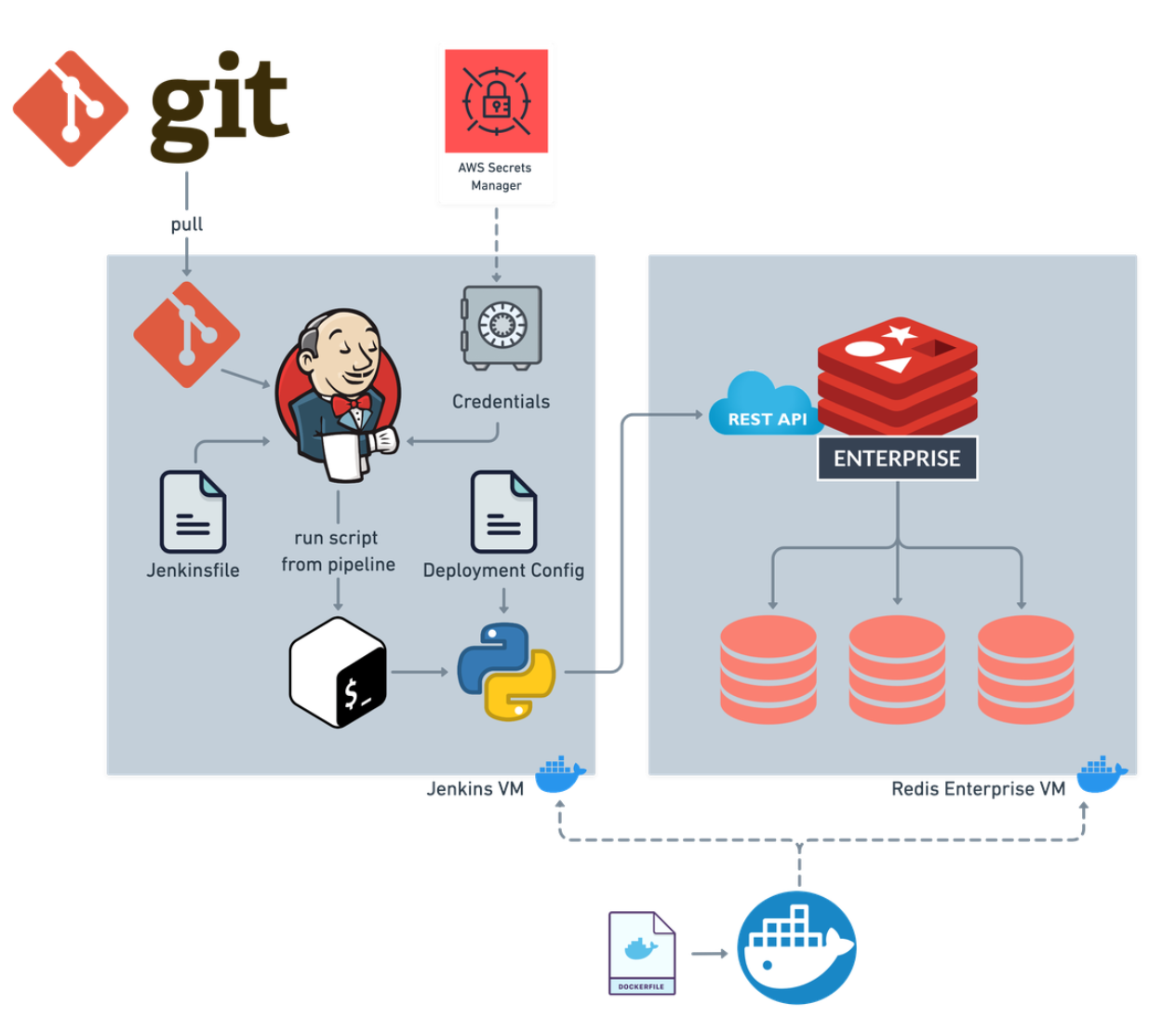 You can use Docker Desktop to quickly get a Jenkins instance up and running, exposing ports 8080 (web GUI) and 50000 (inbound agents).

The installation will generate a first-run password in the docker-cli output.

Then open http://localhost:8080/ and enter the password to unlock your instance and begin installation. 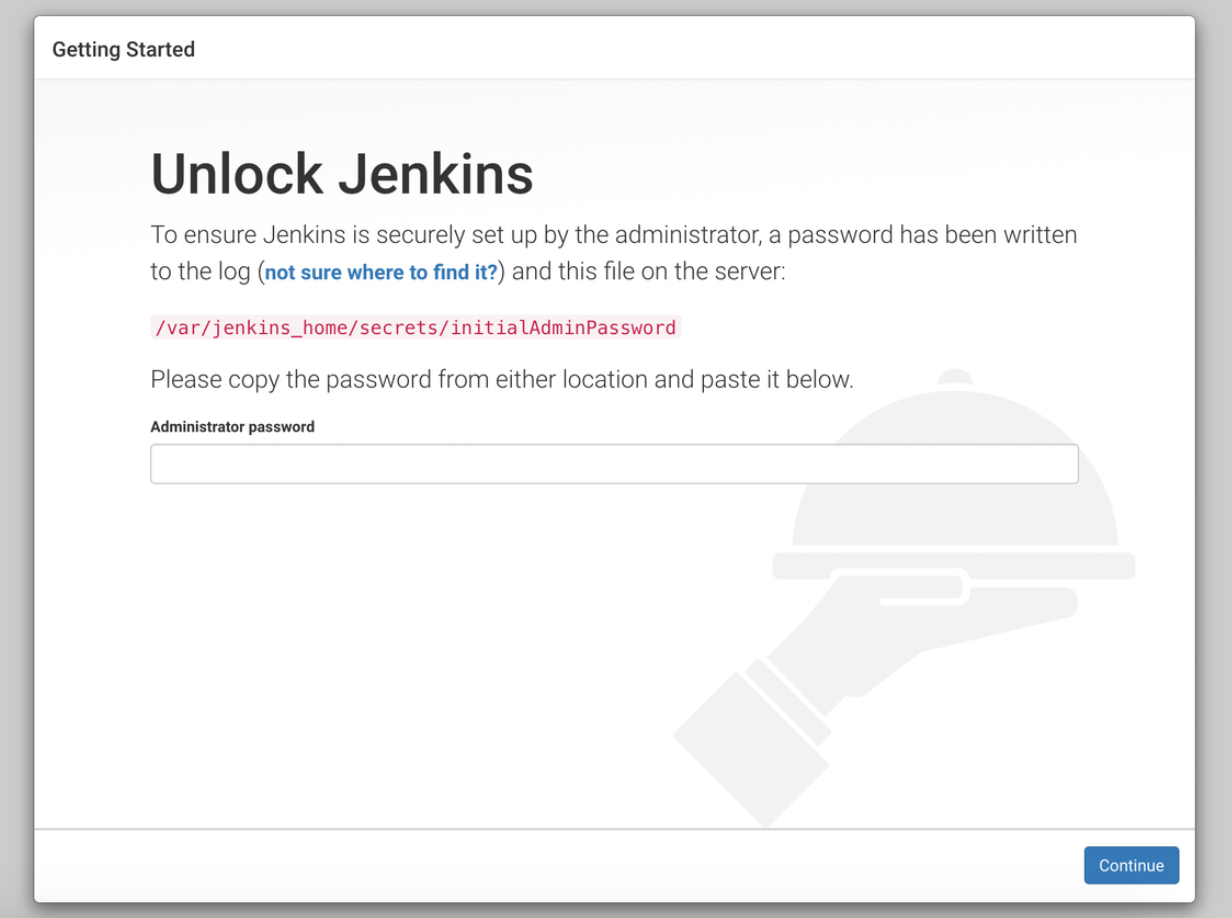 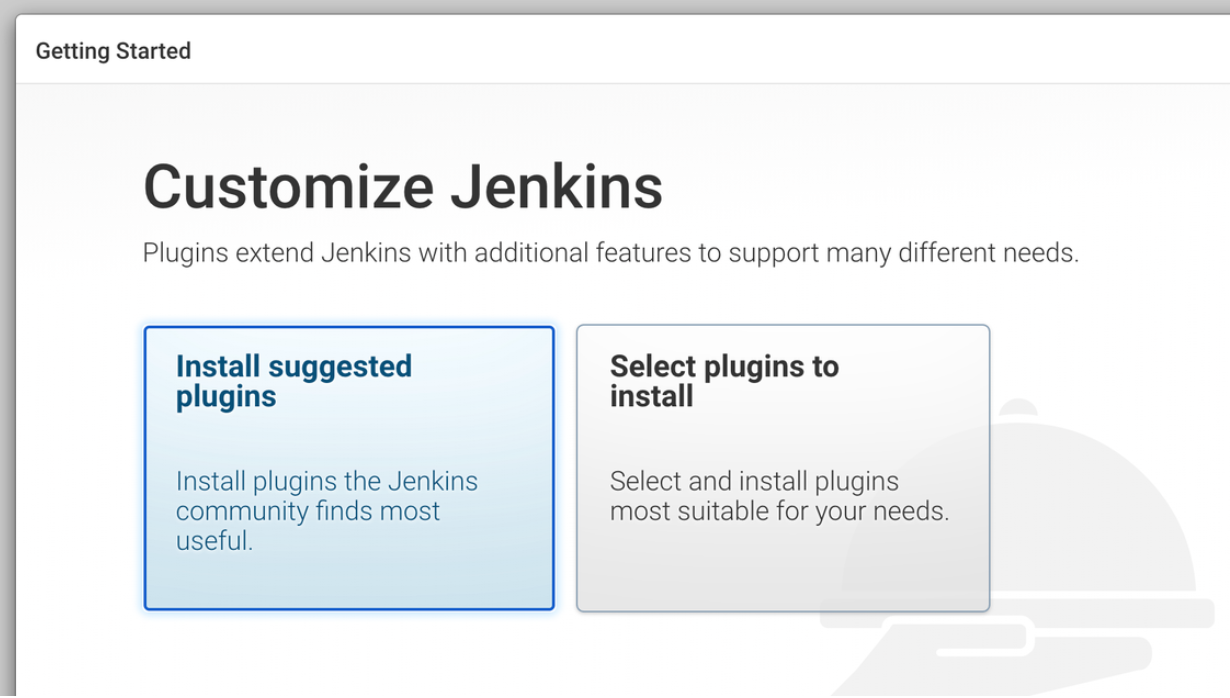 Wait for the plugins to complete the installation process. 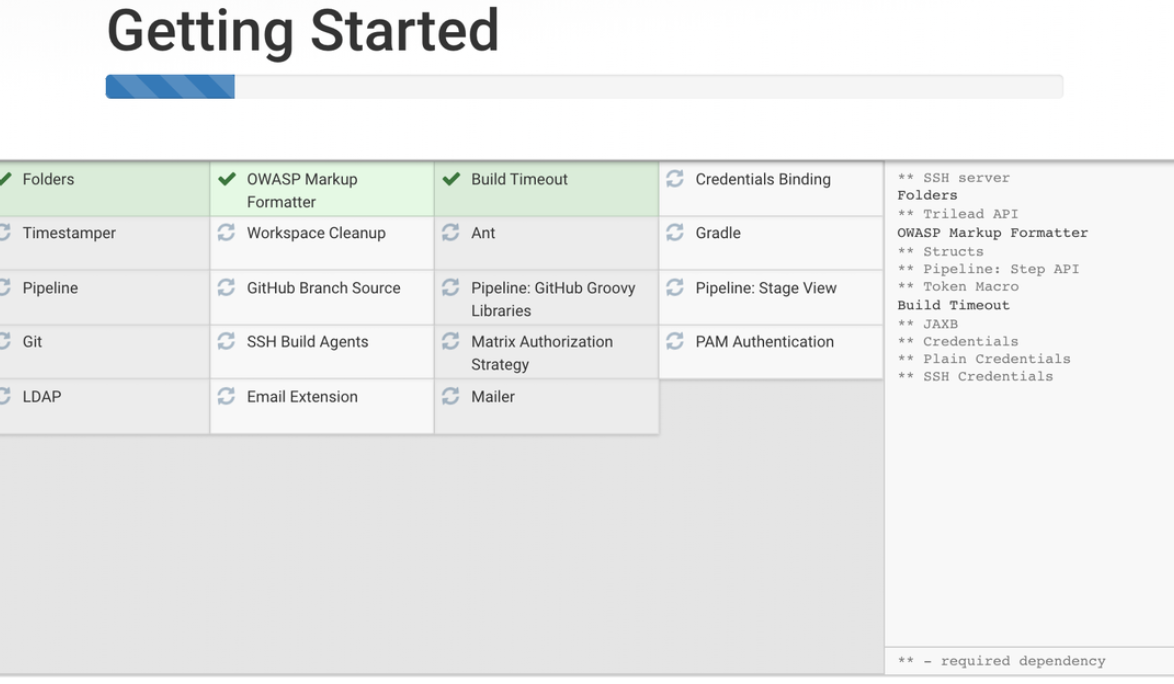 Next, you’re prompted to create your admin user. 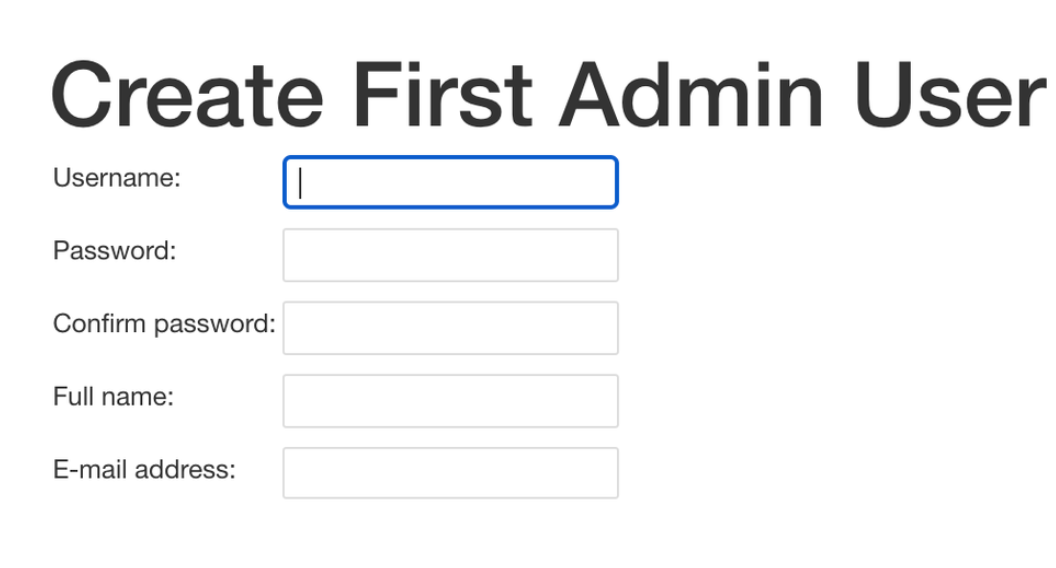 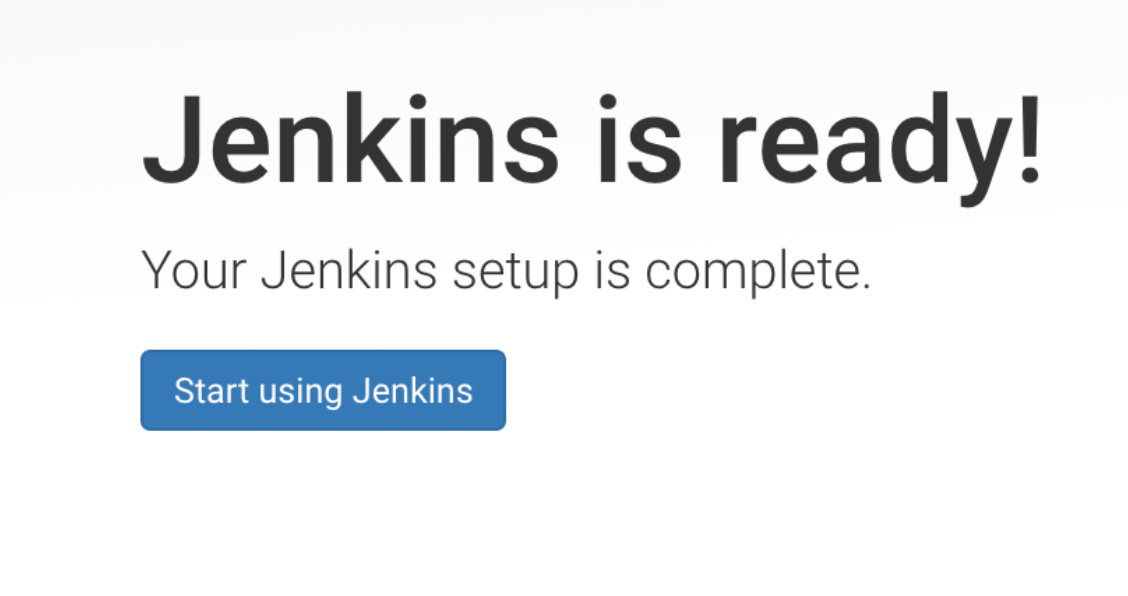 If you use an existing instance of Jenkins, you can install Python and the custom libraries from the command line interface of that machine.

Docker instances of Jenkins can be accessed by shell using the following command:

Alternatively, if you are creating a new Jenkins from scratch, you can include these dependencies in a separate Dockerfile that builds off the base Jenkins image: 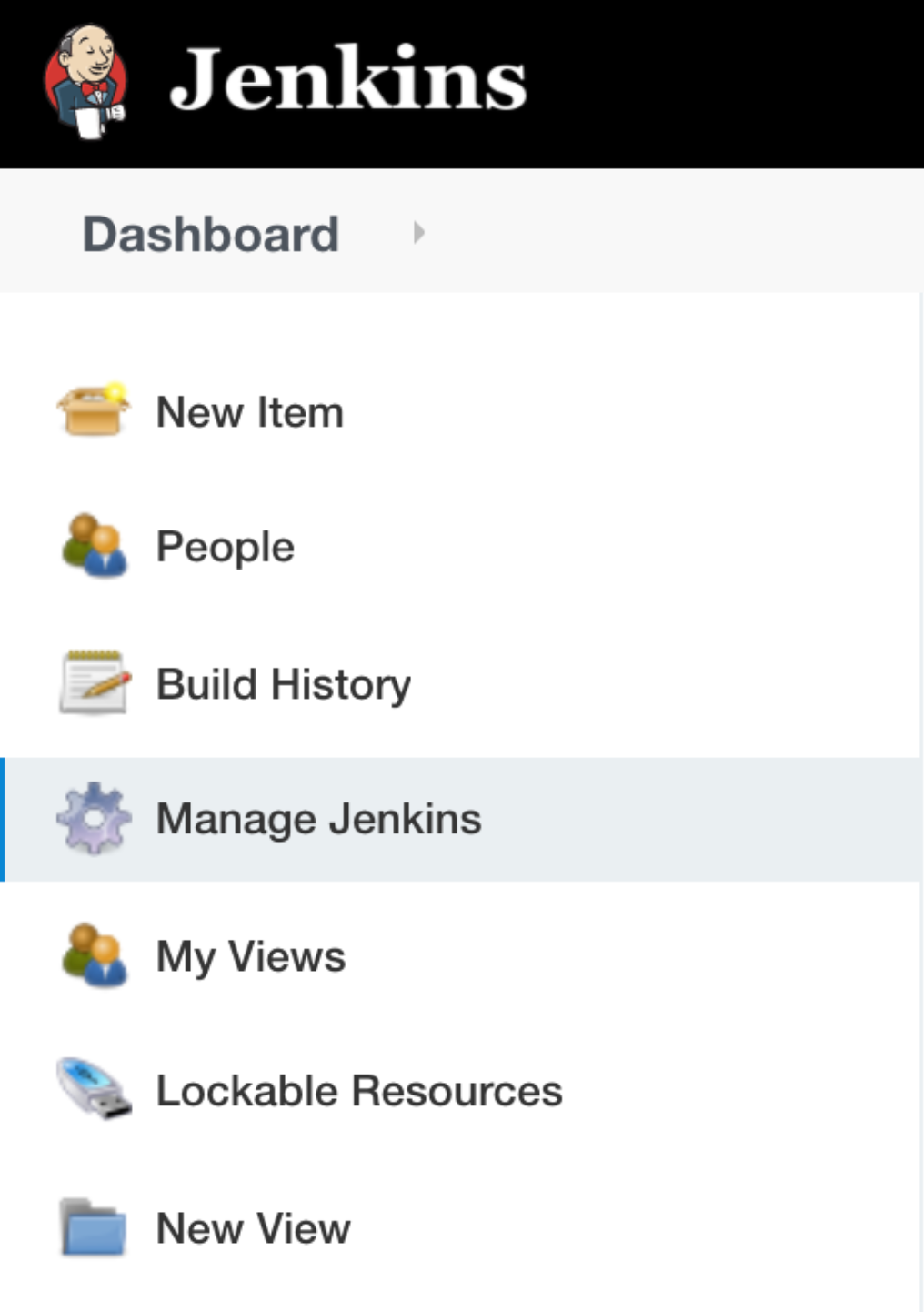 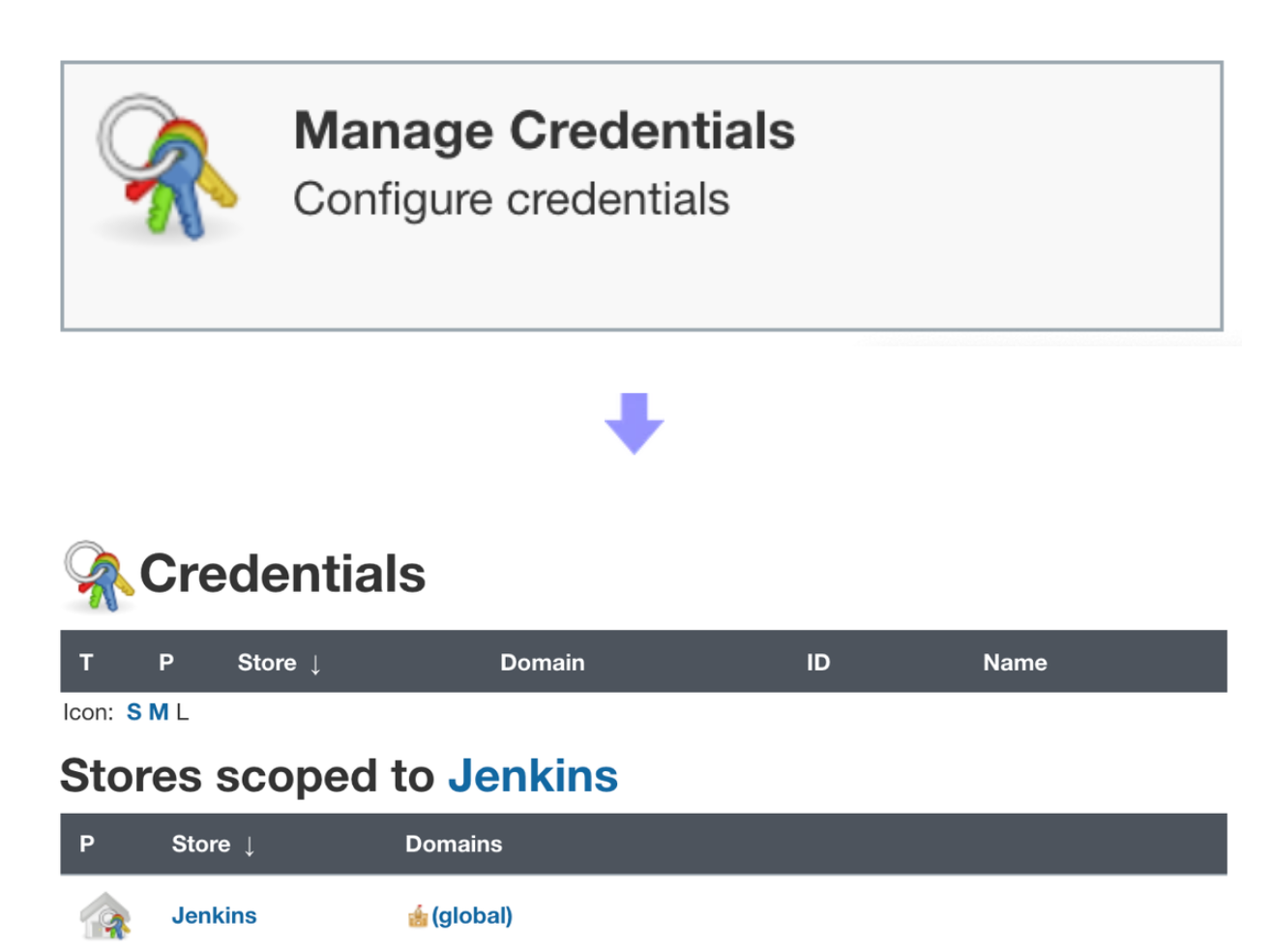 From here, you can specify Kind: Secret text for the 4 secrets required to connect with the Redis REST endpoint: 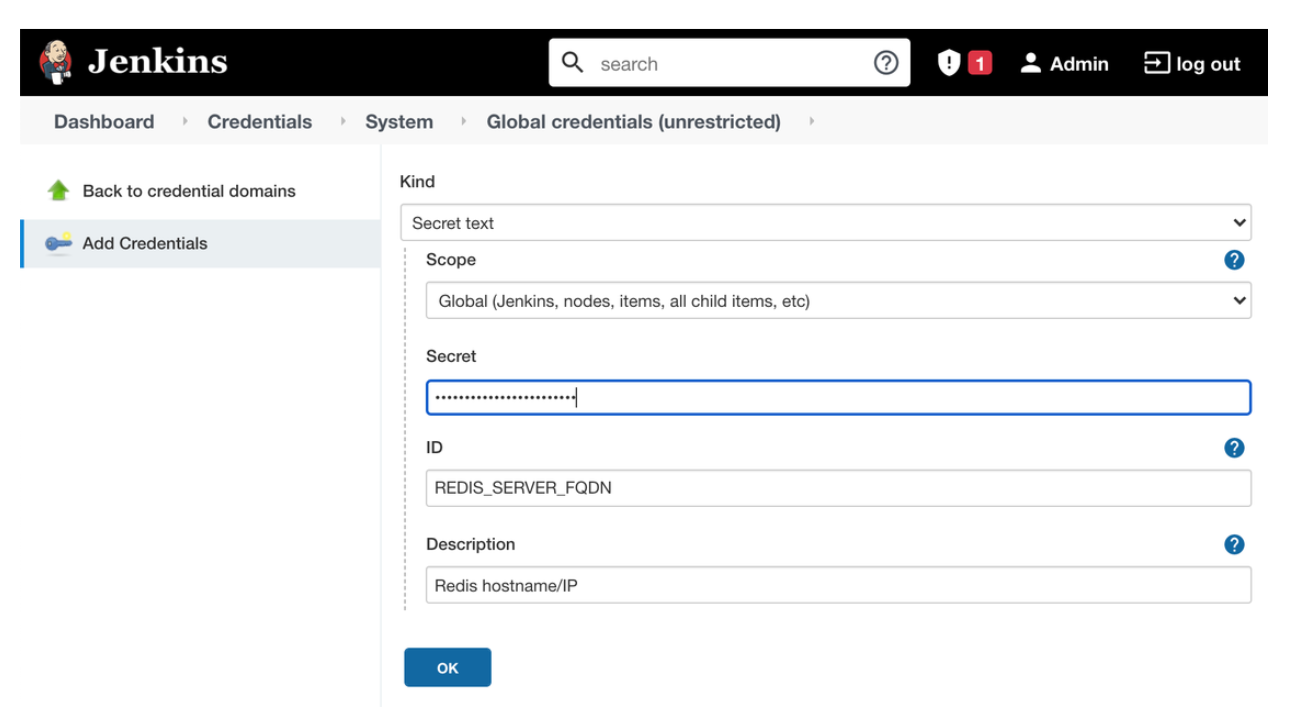 If you are using a private code repository, you may also wish to include a Personal Access Token here.

Enter in a name for the pipeline, and choose the Pipeline type. 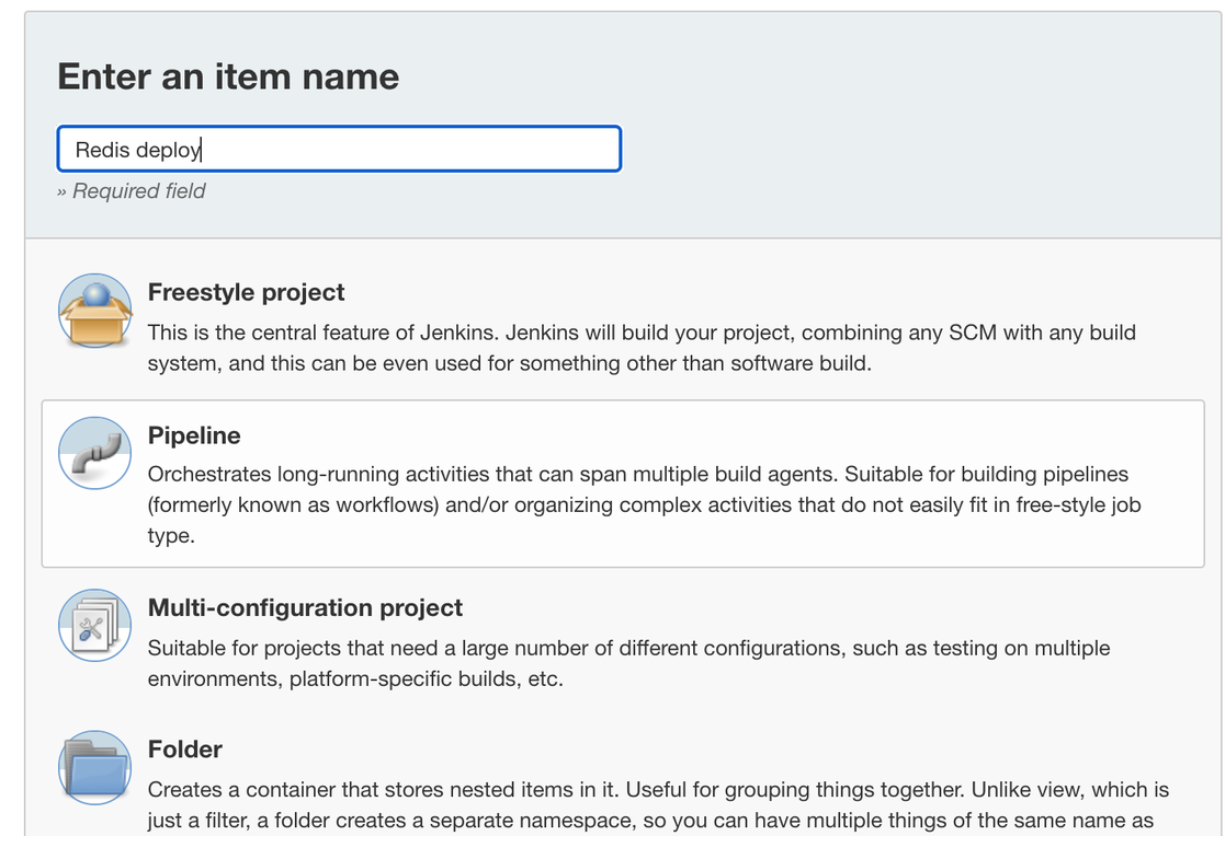 From the Pipeline configuration page that appears, check the GitHub box and enter the git clone URL, complete with any credentials needed to read the repository. For GitHub access, the password should be a Personal Access Token rather than the actual user password. 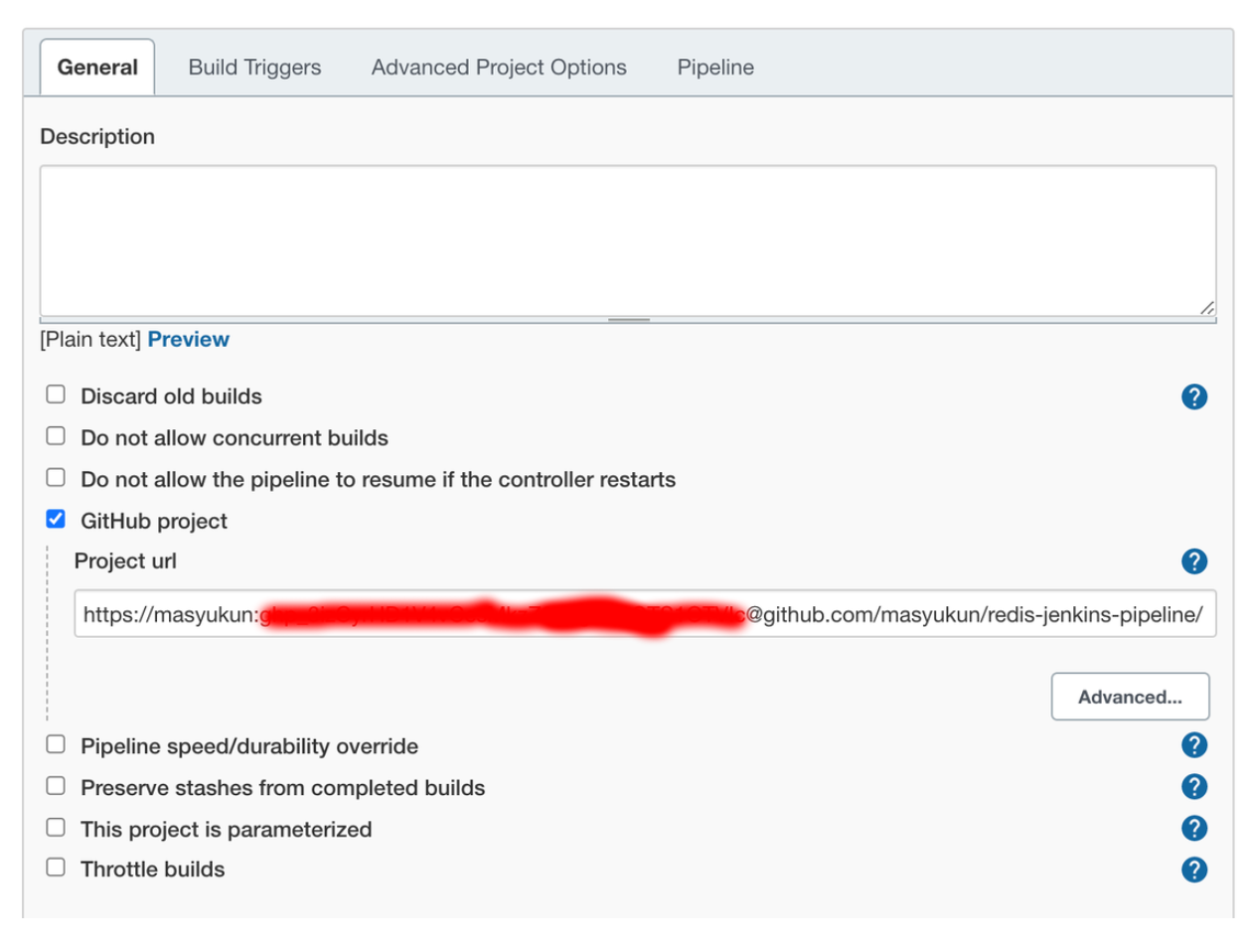 Scrolling down on this page to the Advanced Project Options, you can either past in the Jenkinsfile, or you can specify the filename if the file exists in the git repository. 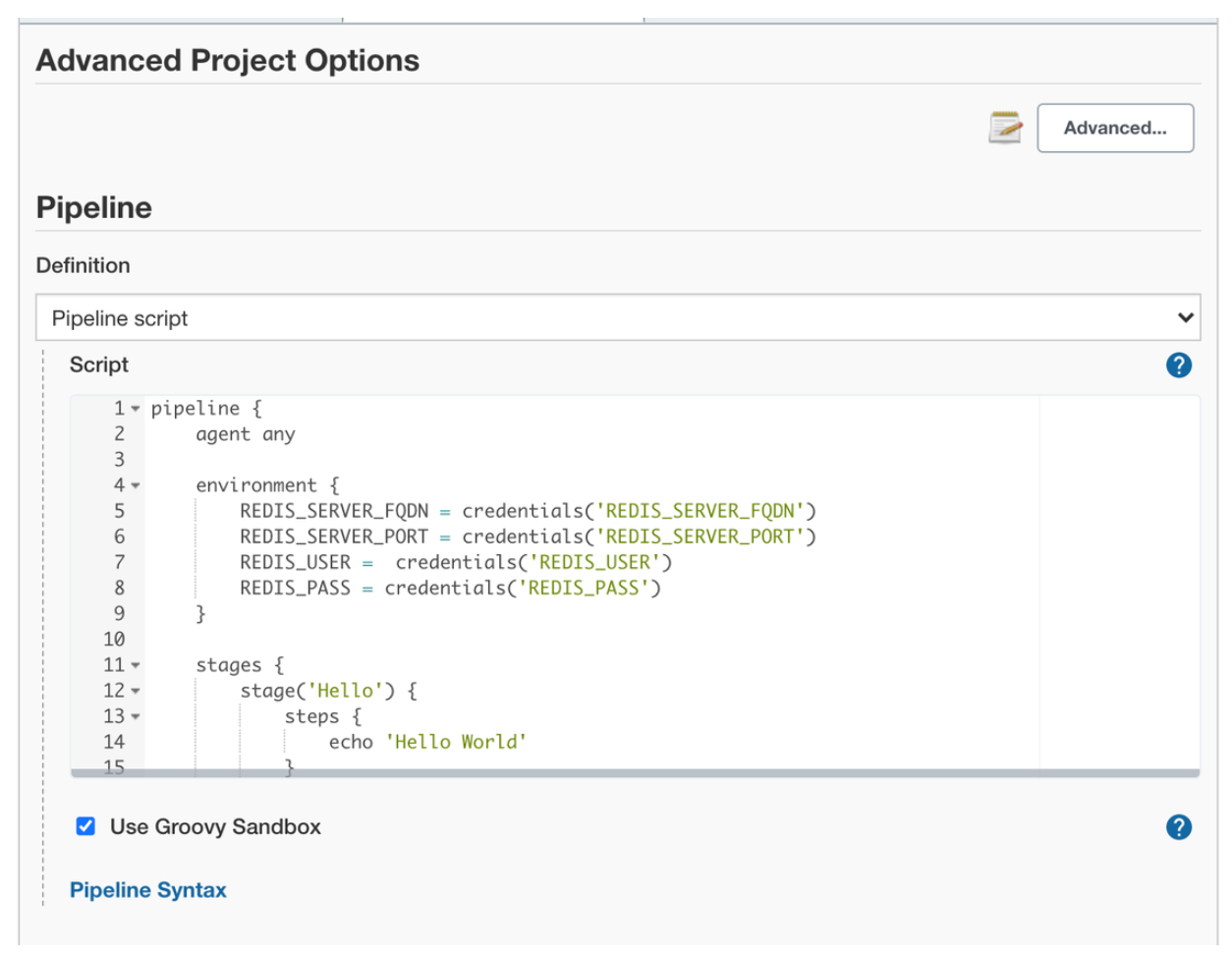 Here is an example Jenkinsfile containing the mapping of Credentials to the environment variables, and 2 separate stages – a Hello World which always succeeds, and a build stage that invokes the Python script. Paste this into the pipeline script section.

Click the "Build Now" icon on the left side menu.

Click the Status icon on the left side menu in order to see the results of all the output from each of the stages of your pipeline.

Hover over the build stage and click the Logs button of the most recent build in order to see the Python script’s output. 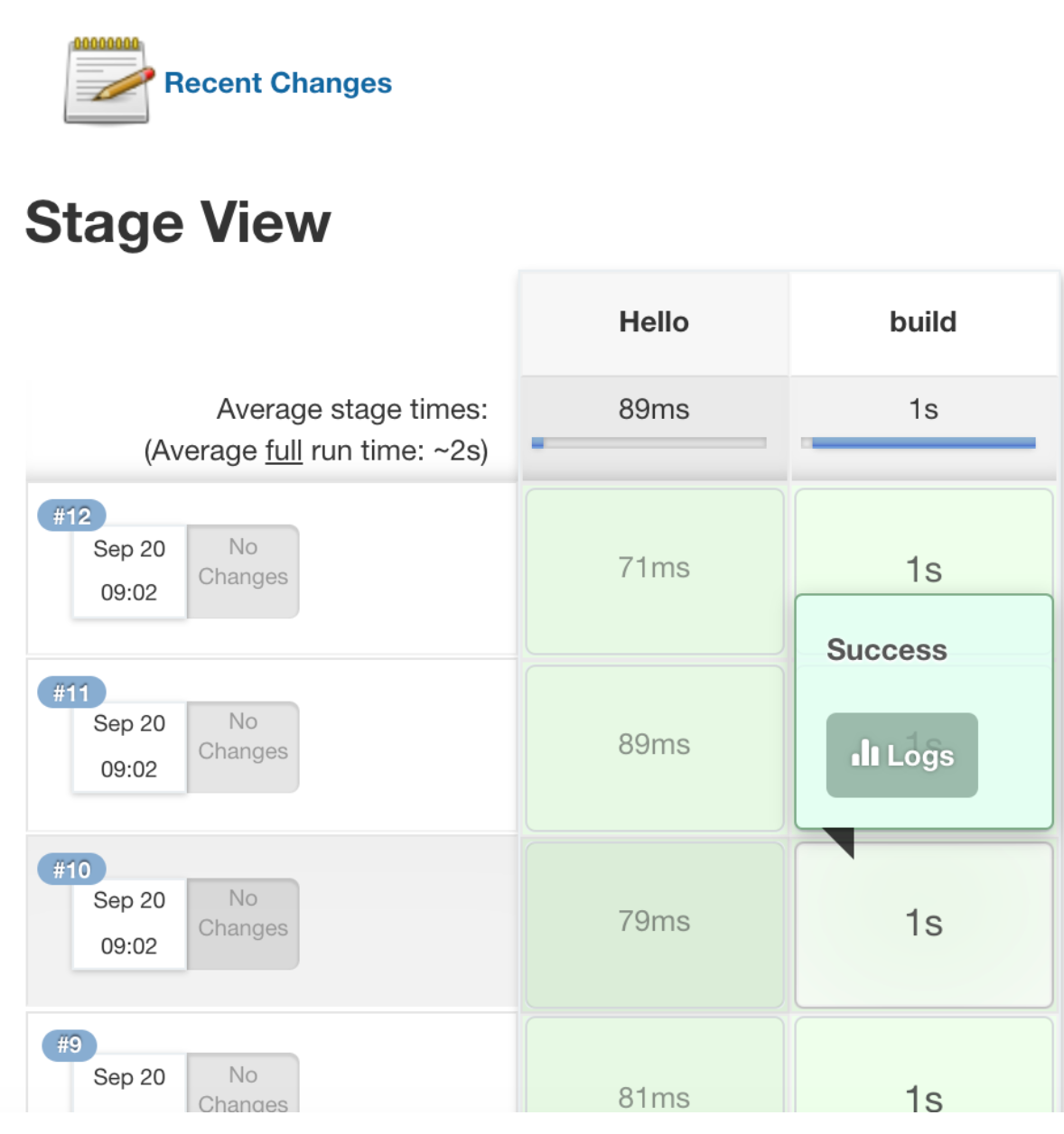 Sample output: you should see a verbose response from Redis’s REST service in the “Shell Script” accordion pane.

There’s also a “Git” output log, in case you need to debug something at that level. Any time you update the branch in the remote git repository, you should see evidence in that log that the latest changes have successfully checked out into the local Jenkins git repository. 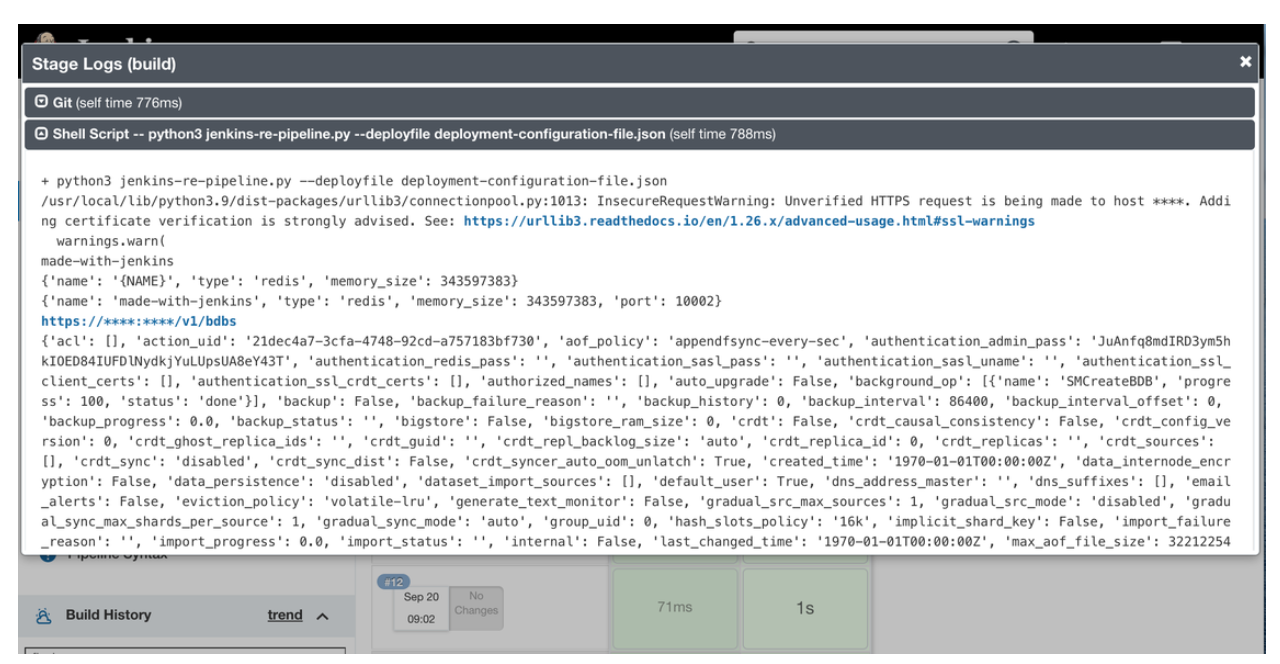 Open your Redis Enterprise Secure Management UI at https://servername:8443 and click on the databases menu item to verify that your database was created with the name, port, and size specified in the deployment-configuration-file.json file.

Congratulations! You have deployed a Redis Enterprise database using a Jenkins Pipeline!

The GitHub repository is currently: https://github.com/masyukun/redis-jenkins-pipeline