Hacker News (sometimes abbreviated as HN) is a social news website focusing on computer science and entrepreneurship. This is a HackerNews clone built upon React, NextJS as a frontend and NodeJS, ExpressJS & Redis as a backend. This application uses RedisJSON module for storing the data and RediSearch module for searching. 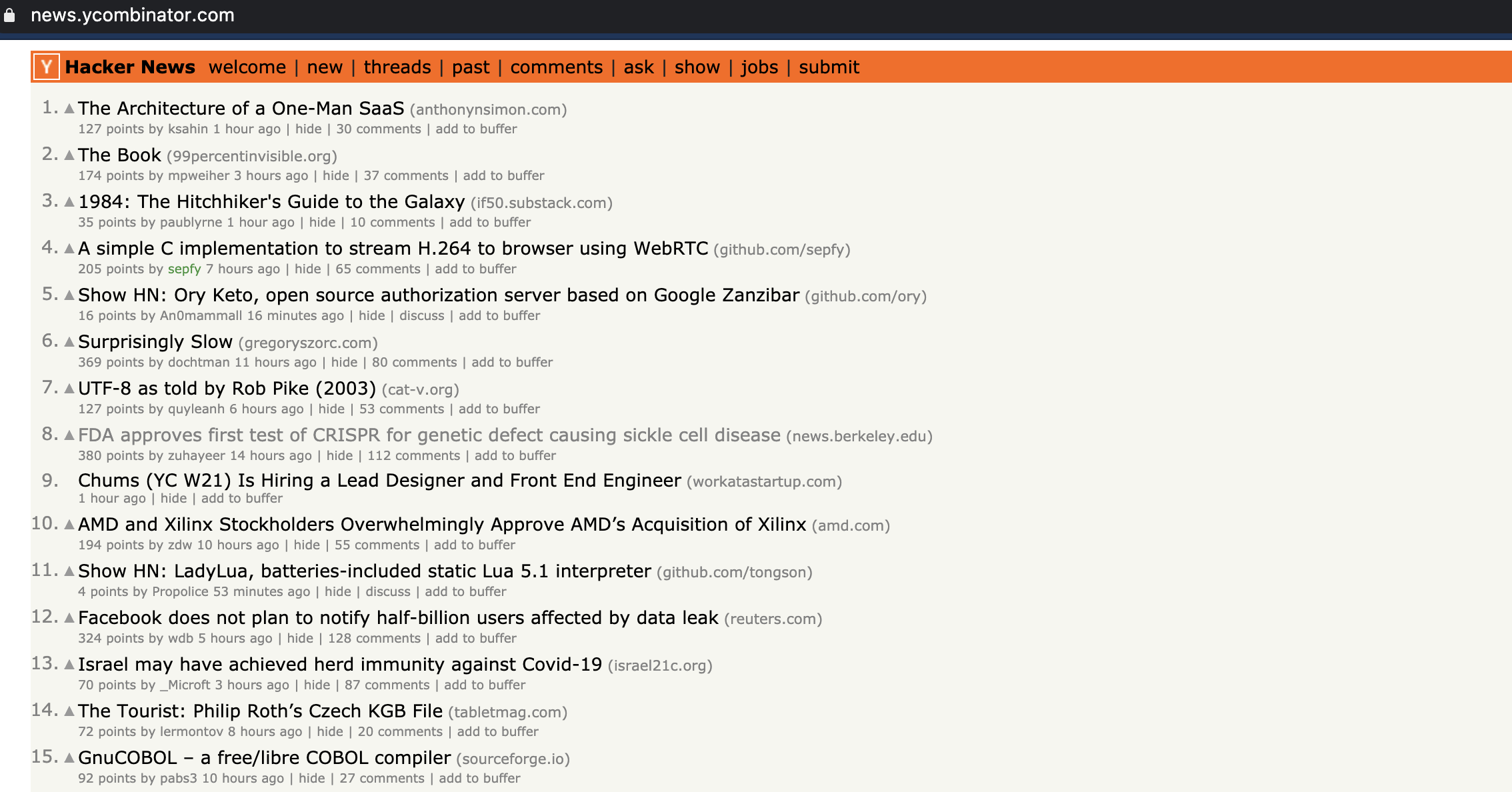 Install the below packages#

Save the database endpoint URL and password for our future reference

Copy .env.sample to .env and provide the values as shown below:

Using API, it pulls the latest hackernews data. Next, you need to seed top stories from hacker news. First create a moderator with moderator:password123

Open https://localhost:3001 and you should be able to access the HackerNews login screen as shown below: 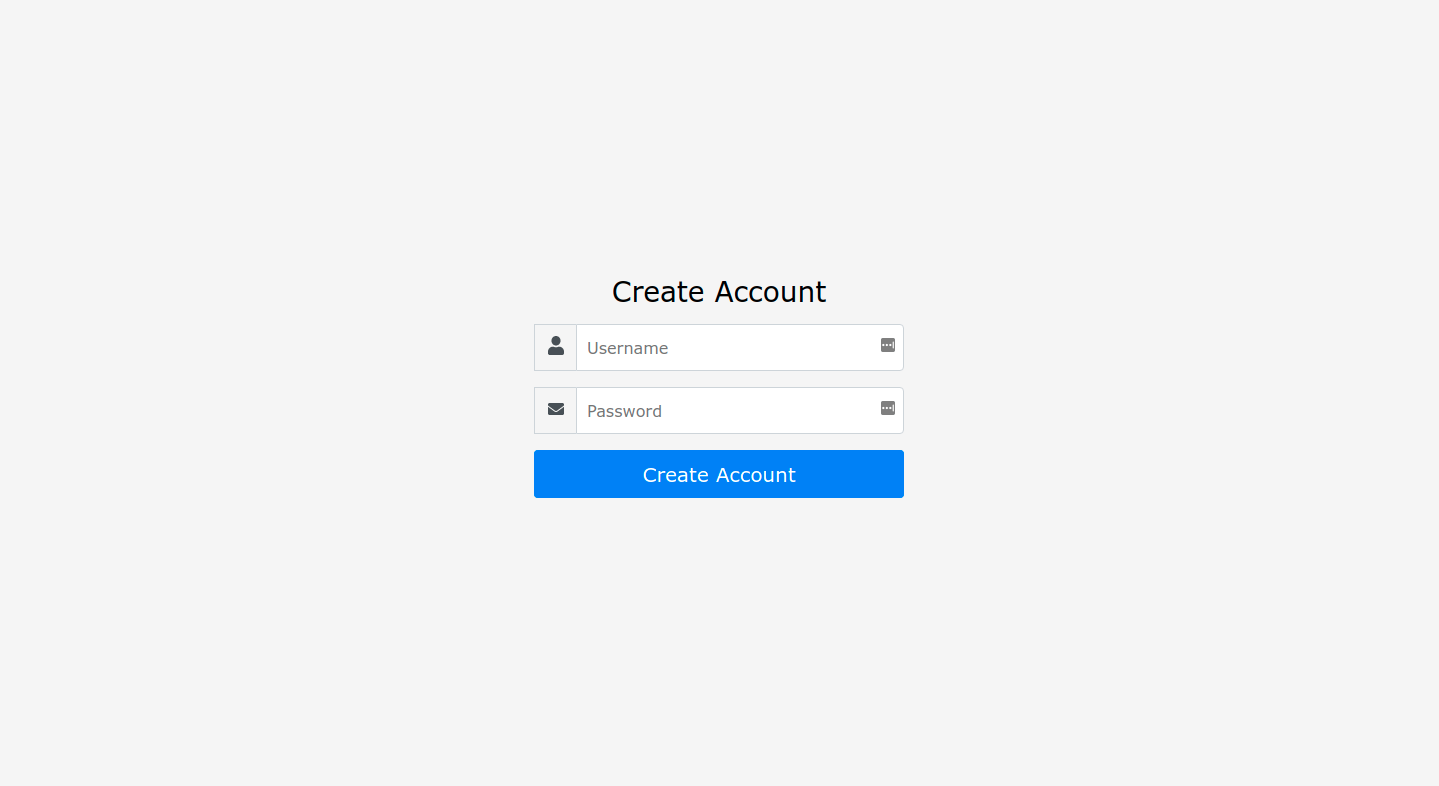 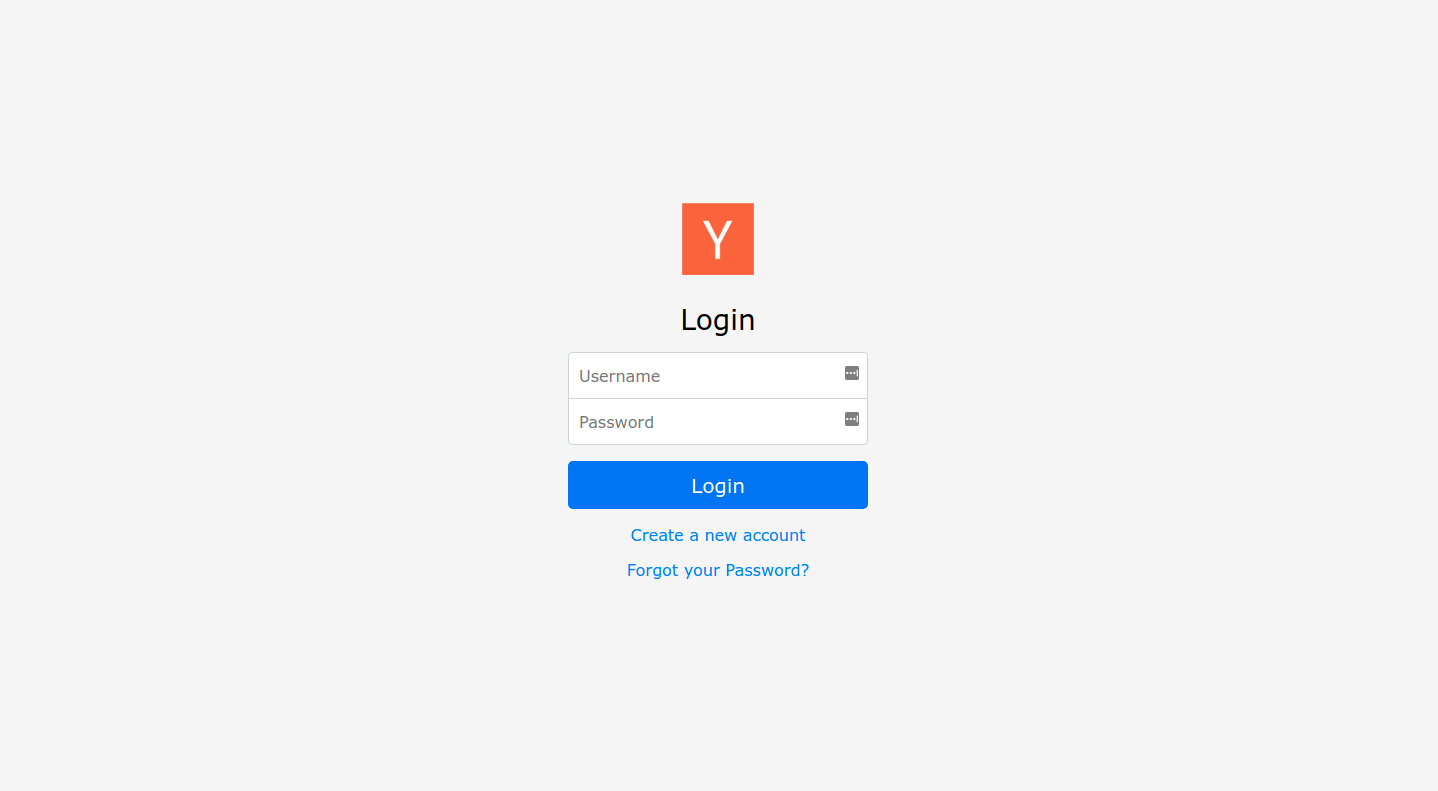 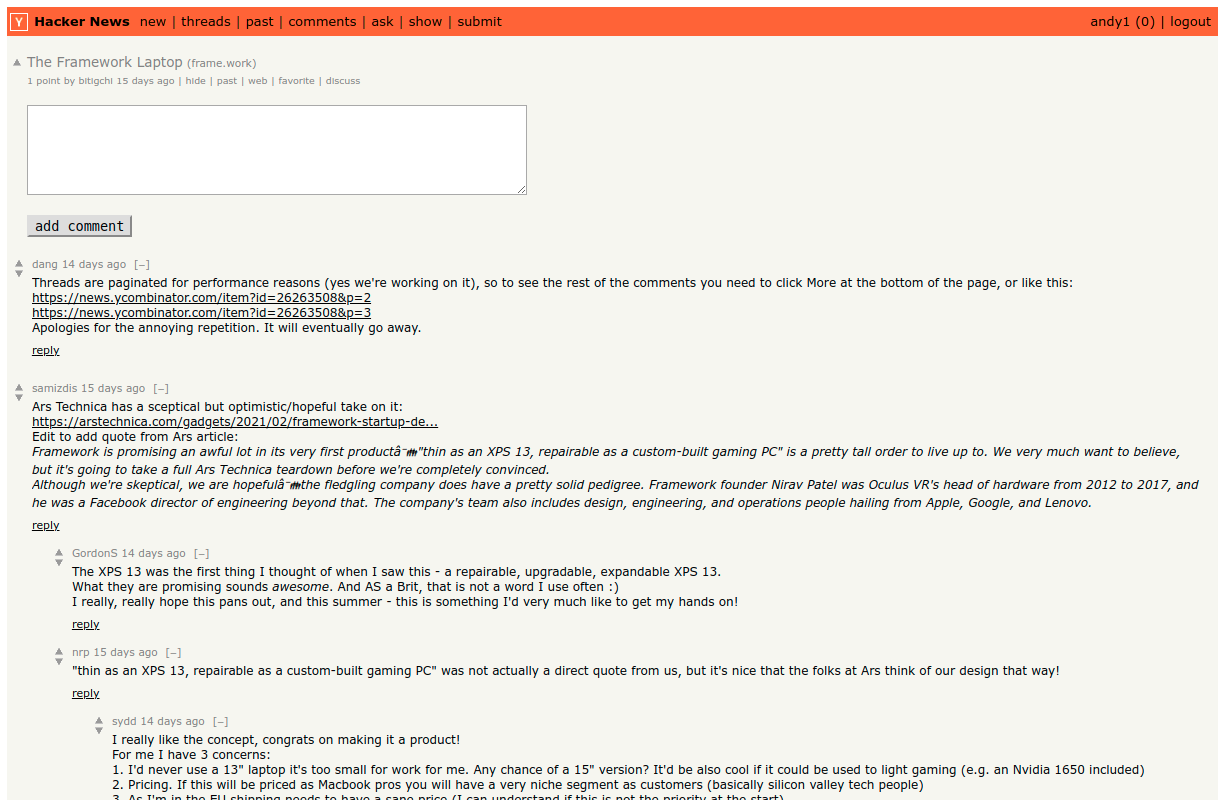 There are 2 type of fields, indexed and non-indexed.#

When schema is created, it should created index.

Should drop/update index if the schema has changed

Validate if the fields are indexed properly. If not, it will update the index fields or drop/recreate.

It will require new hash and new JSON record